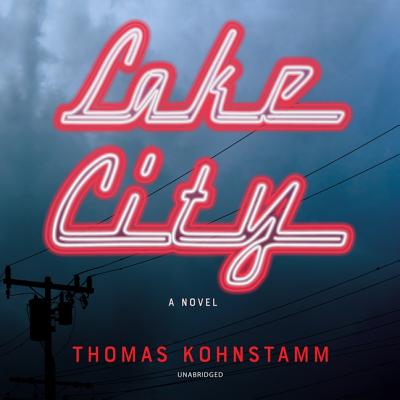 By Thomas Kohnstamm, Bronson Pinchot (Read by)
$34.95
Out of stock, usually available in 1-5 days

The setting is Seattle's Lake City neighborhood during the 2001 holiday season. In the wake of the 9/11 tragedy and at the peak of Seattle's first wave of tech-boom gentrification-a wave that never quite made it to his neighborhood-Lane Bueche schemes how to win back his wife (and her trust fund). In his childhood bedroom in his mother's decrepit old house, the idealistic but self-serving striver Lane licks his wounds and hatches a plot.

He discovers a precarious path forward when he is contracted by a wealthy adoptive couple to seduce and sabotage a troubled birth mother from his neighborhood. Lane soon finds himself in a zero-sum game between the families as he straddles two cultures, classes, and worlds. With the well-being of the toddler at stake, Lane must choose between wanting to do the right thing (if he could only figure out what that is) and reclaiming the life of privilege he so recently had and, he feels, so richly deserves.